Listen to this section - Jon on his early years riding with Craig Kelly, Keith Wallace and Terry Kidwell. 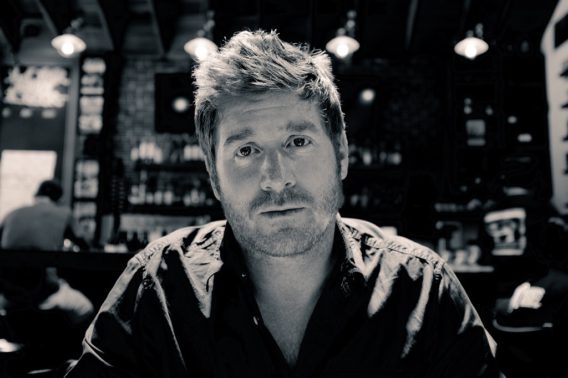