My guest this week is Tim Myers, an award-winning and renowned cameraman, cinematographer, journalist and storyteller who has carved out an extremely interesting career for himself telling human interest stories as a freelance gun for hire for people like the BBC, CNN and the UN.

There’s a chance you might unwittingly be familiar with Tim and his work – he achieved some internet notoriety a couple of years ago when he was attacked by riot police live on air while filming the June 2020 Washington riots for Australia network Channel 7.

The story of Tim’s route into this world via his upbringing on an Australian ski resort is a fascinating one. I had the pleasure of hanging out with Tim for a few days while we were in Hossegor, and recognised almost immediately that I was dealing with a total legend; somebody with combines a steely sangfroid with a curiosity about the world, and who has an ease about him that makes people feel comfortable straightaway.

I really enjoyed this episode – Tim has plenty of lessons to impart from a life and career lived at a hungry, breakneck pace. I enjoyed our conversation and learned a lot – hope you do too. Listen to the episode below: 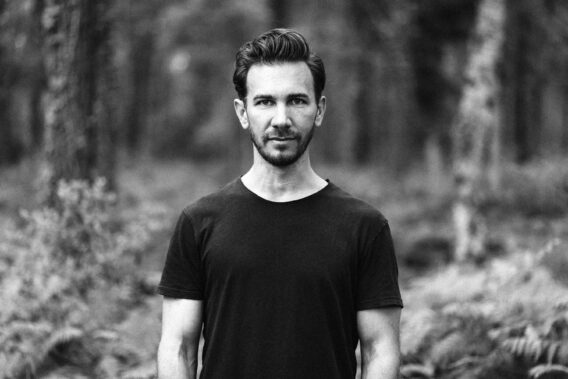