Like all good ideas, the Natural Selection Tour seems obvious in hindsight. The world’s best riders on a course especially created to showcase snowboarding at its most progressive and stylish? Conveyed using next-level production and designed to nudge snowboarding away from the evolutionary cup de sac we’ve been heading down for years? Why on earth has nobody thought of this before?

The answer is that similar ideas have been mooted in the past. But it took somebody with the clout, vision and sheer dogged energy of Travis Rice to make it a reality. It’s been an endeavour, as Travis explains during our conversation, “50 years in the making”, and with the dust settling we sat down for a catch up about a truly historical moment for competitive snowboarding.

As regular listeners will know, I’ve also had a tiny involvement in Natural Selection as a member of the five person Selection Committee alongside Travis, event COO Liam Griffin and industry legends Barrett Christy and Pat Bridges. As part of that arrangement, Travis agreed to come on the show to discuss the entire show once Jackson was in the bag. The result is an expansive, illuminating chat that takes in the entire lengthy backstory to Natural Selection, what it means for snowboarding, and how Travis felt about losing to eventual winner Mark McMorris in THAT quarter final match up. This is a peerless insight into the entire NS story from the man who made it happen. Don’t miss it.

Listen to the episode below 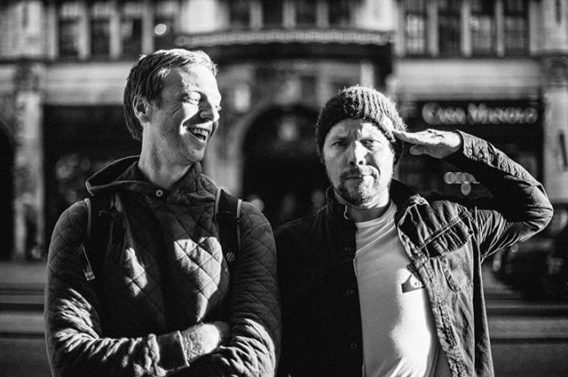