We live in an age of limitless content and endless progression. A period where a thumb-swipe can summon any film part in history, and where readily-available tools mean anybody can be a story-teller or documentarian.

And yet what’s striking, in this age of digital plenty, is how rare – even now! – it is for an action sports film to have something to say something other than ‘Woo-hoo! Let’s shred!’ Films that dare to use comedy and pathos to say something universal about snowboarding, skateboarding and surfing? Almost unheard of.

It’s why Jerome Tanon’s 2016 film Eternal Beauty of Snowboarding is so great. Here was a film that managed to have its cake and eat it. That sent up the ridiculousness of the very scene it celebrated with affection and poignancy, while also being very funny at the same time. Here was a singular new voice with funny, important things to say about our weird little world.

Jerome followed Eternal Beauty with Zaberdast, a beautiful documentary about a high-stakes freeriding trip to the Himalayas, and has just launched his latest project Heroes, a book about modern women’s snowboarding. In typical Jerome style, Heroes is a typically ambitious and independent undertaking that looks set to redefine the perception of women’s snowboarding for a new generation.

We caught up in July 2020 to discuss Jerome’s life and career, as well as creativity in action sports in general. Hope you enjoy the episode.Listen below: 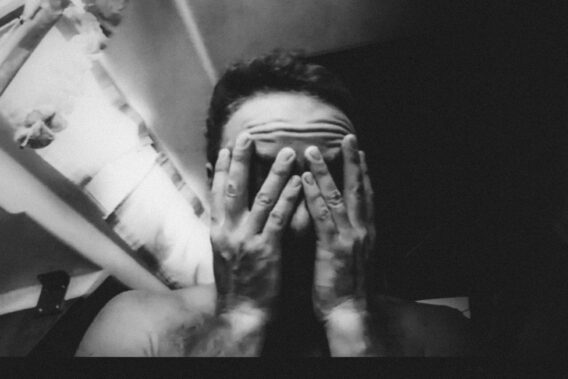