060: Neil McNab/The Purity of the Turn

Now this one has been a long time coming. I get a lot of requests to feature specific guests from listeners to the show, and one name has been coming up consistently since I started: Neil McNab.

Why? Because among the European and global snowboarding community, Neil McNab is a legend, respected as a rider but above all somebody who has always followed his own unique path.

From the early days bashing gates as a racer, to the progressive decision to set up his freeride-focussed company McNab Snowboarding back in the mid 90s, McNab has always been a visionary, shaping his lifestyle to enable him to concentrate on what he has really been his life’s work – a dedicated investigation into the purity of the turn.

There’s another theme at work in Neil’s story, too: how your relationship to action sports and the pursuits you love changes as you get older. And about how, if you’re lucky, that relationship might deepen and mature with each passing season.

As you will hear, Neil seems to have it figured out. It is why he’s such an inspiration to so many people, and why he’s my guest for episode 060.

Listen to this section - Neil on the one thing ordinary snowboarders can do to improve their technique. 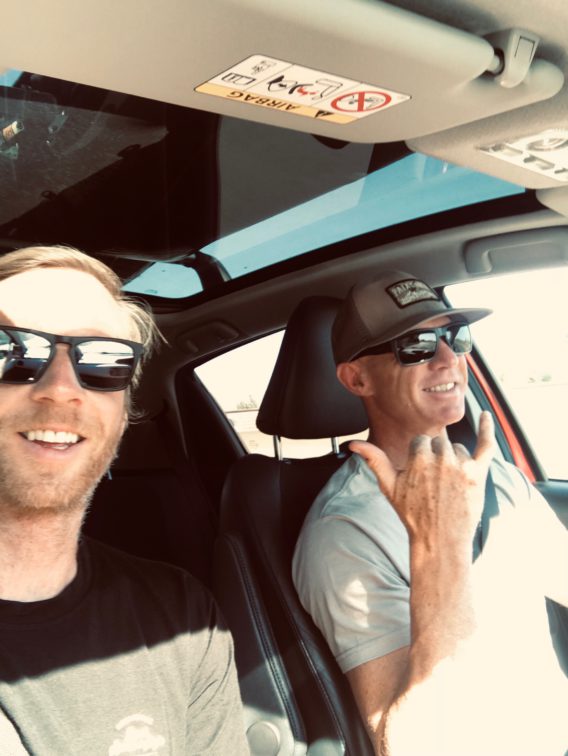