“Everyday I have a different set of things I want to do. It’s like a drug. You can be and do anything you want to do. It never leaves you”

It’s the first episode of my special Portland omnibus – and I kicked things off with this conversation with the great Mark Lewman, recorded at Nemo HQ in Portland.

Lewman has had one of those circuitous, intensely creative career path that action sports culture often throws up. We’re dealing with creative royalty, a man who’s resume includes stints steering era-defining titles such as Freestylin’, Homeboy, Sassy, Dirt, Grand Royal and Big Brother. Along the way he worked on Jackass, collaborated with his friend Spike Jonze and ghostwrote Mat Hoffman’s autobiography. 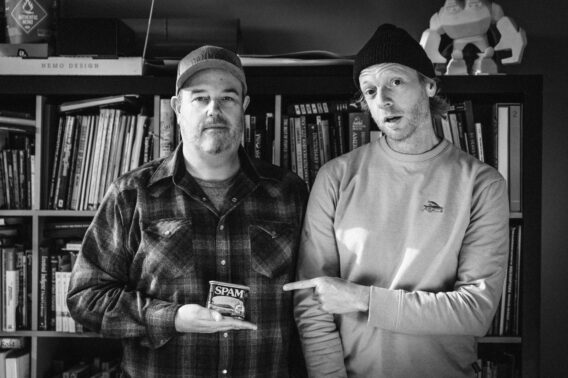