These days, the notion of water therapy is fairly well mainstream. Think ‘blue mind’ theory, and the sheer number of Instagram account and Guardian articles extolling the virtues of cold showers and cold water swimming.

But back in 2011, when this week’s guest Joe Taylor set up The Wave Project, it was rather less well known. As you might imagine, the story of Joe’s quixotic quest to establish the Wave Project is a fascinating one, and the subject of this week’s conversation.

First, some background: the Wave Project is a surf therapy charity which ‘uses surfing to help young people improve their emotional and physical wellbeing’. Today, they run programs in 32 locations across the UK and have used the power of surfing to transform hundreds of young lives.

It is inspirational stuff and, as I discovered during our conversation, Joe’s own tale is equally fascinating. As ever, I wanted to dig a little deeper and find out how how own relationship with the sea informed the Wave Project’s genesis and subsequent development, as well as understand exactly how harnessing the power of water in the way the Wave Project does has the power to change lives.

My thanks to my friends at Watergate Bay for hosting me for this one, and to Joe and Rachel at the Wave Project for all their help. Listen to the episode below: 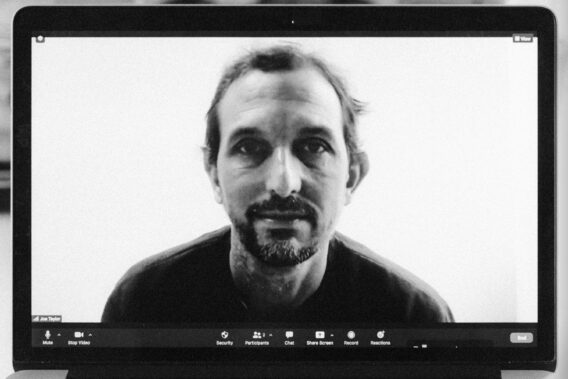