Anybody deciding to start a print magazine in the current climate has to be applauded and supported for their sheer creative bloody-mindedness.

That’s why the launch of The Skateboarder’s Companion, the new UK skate magazine set up by this week’s guest Leo Sharp and his fellow UK skate lifers Ryan Gray and Matt Law, is such an important moment. It might not sound like much, but the simple act of walking into a newsagent or skate shop and buying a new UK skate mag is a quintessential part of being a British skateboarder. With The Skateboarder’s Companion this trio have brought that simple ritual back to these shores. For that alone, they should be applauded.

In Leo’s case, this is the latest chapter in a three-decade long career at the sharp end of UK skate culture. According to legendary skate photographer Wig Worland, Leo Sharp is ‘a modern British skateboarding hero. He is both a true professional and a true enthusiast. These things are often mutually exclusive and very rare to find in a single individual. I’m very happy that he’s still involved in documenting skateboarding in Britain. The UK scene deserves somebody so loyal and somebody so talented’.

Look back at Leo’s body of work, which is he has been compiling week in/week out since the early 1990s, and you see Wig’s point. Taken as a whole, Leo’s works stands alone as a unique record of UK skateboarding in all its glory.

Plenty for me and Leo to get stuck into then, in a lovely, ruminative conversation which saw us cover many of the themes Wig raised and a load more for good measure. I very much enjoyed this conversation with a truly selfless documenter of UK skate culture. Hope you do too.

Watch the full interview below: 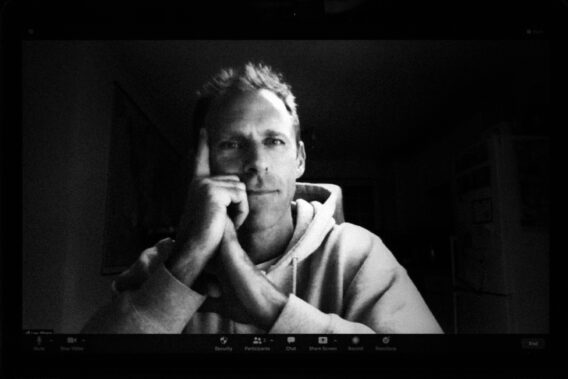