This week’s guest is photographer Wig Worland, one of the most respected and influential people in the history of UK skateboarding. I’ve known Wig on and off since the 90s. Looking back we were all a little bit in awe at his complete understanding of who he was as a person, and how single-mindedly he approached his craft and self-appointed task. Indeed, as my old pal Phil Young said, when I told him I’d finally persuaded Wig to come on the podcast, there’s an argument to be made that for a key period in the 90s and 2000s, Wig was THE most influential figure in UK skateboarding.

It’s a big claim, but the evidence (and any measure of common sense) backs it up. In the dim, distant, pre-social media years, the role of surf, skate or snow photographer carried an enormous amount of clout and influence. Particularly in the UK, which at the time didn’t have the huge industry apparatus of the States underpinning the scene. In many ways, the early history of British skateboarding is really the history of a lot of talented and extremely driven people tirelessly documenting (and hence effectively creating) the scene as it rapidly evolved in real time. Wig was and remains a crucial and highly respected part of that brilliant tradition.

And Wig really has shot with absolutely everybody, as you’ll know if you follow him on Instagram, or are at all familiar with his work over the years. All of which means the man has tales and opinions galore on the history and uniqueness of UK and wider skateboarding history. Wig doesn’t do many of these, so to get the chance to hear his perspective on all things skateboarding and creativity is a privilege I don’t take lightly.

Thanks Leo Sharp, Chris Johnson and Andy Simmonds for these pics of Wig.

Hope you enjoy the episode – listen below: 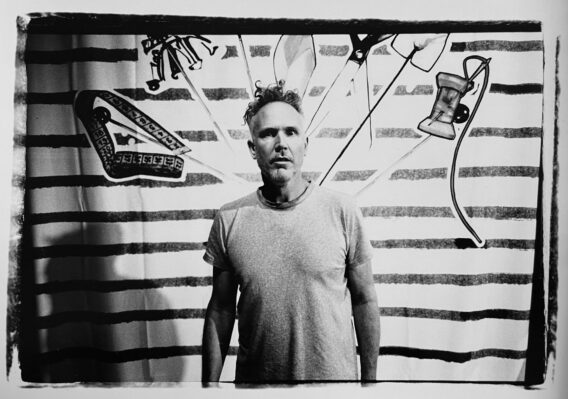