This week’s guest Yvette Curtis runs the amazing Wave Wahines, the women and girls only surf club through which she is on a mission to make surfing in the UK more accessible for women and girls from all cultures and ethnic communities.

I think the reason I’m such a fan of Yvette’s work, and why I was so keen to chat to her for the podcast, is that it’s a story of how one person can impact the grassroots.

I talk about lot on the podcast about how we need to ask questions of traditional surf culture. Well, Yvette is out there doing that work, and it’s through initiatives such as Wahines that change will happen. And, as I discovered during our conversation, it has come at sometimes great emotional and personal cost. Firstly, because like everybody, Yvette struggles with the dreaded imposter syndrome, and the very idea that she has any right to be a spokesperson on any of the issues we discuss.

Secondly: because anybody doing such work, and daring to pose questions of the status quo, can find themselves open to attack; something which happened to Yvette when she appeared on a BBC Spotlight segment and subsequently received a truly horrendous amount of bullying and abuse.

Undeterred, Yvette dusted herself down and came back more energised than ever to make a difference. As she should have one, because her experiences as a British woman of colour in the 21st century are real, impactful and challenging; and are as valid a contribution to our culture as somebody who is venerated for being good at riding a piece of wood, foam or carbon.

When ordinary people do extraordinary things, change can happen. Shining a light on such stories is basically why I started this podcast, and why I’m so glad Yvette agreed to come on the show. 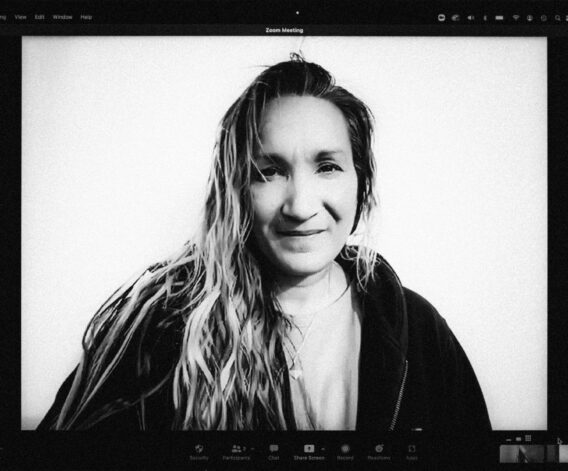