Think of this conversation with Cornish surfer Sam Bleakley as a companion piece to the extremely popular Dylan Graves episode from a few weeks back. Why? Because here we have another amazing surfer using their talent and platform in Jan in an infinitely more interesting way than most other professional surfers.

Sam’s case is particularly interesting because he has managed to find a way to combine his two major passions – geography and surfing – into one singular life path, something that has led him into some very interesting territory indeed, both literally and metaphorically.

Of course, there’s the actual work itself. as well as a surfer, Sam is a journalist, author and academic. He also produces and presents his fantastic WSL show Brilliant Corners, and is a commentator for the WSL longboard tour. It’s a busy slate alright, but what I found fascinating about our conversation is the way Sam has worked to create these opportunities for himself by being honest to his own unique interests, and how he uses them to stretch himself creatively with honesty and integrity.

So yep some classic LS themes in this one, explored in a conversation that took its own time and path in the best Looking Sideways tradition. 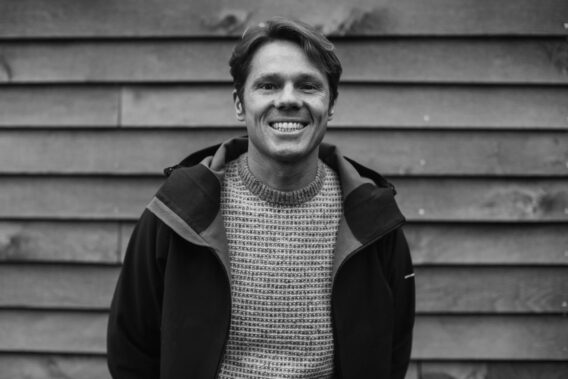