My guest this week is Skateistan founder Ollie Percovich, who I welcomed back for his second appearance on the show. I first chatted to Ollie in May 2018 in the dim, distant pre-Covid era, and in the intervening months it’s fair to say much has changed for Ollie and the community he’s spent so long establishing.

The first event was, obviously, Covid, which understandably had a huge impact on a none-profit with operations and staff all over the world. The second was the recent geopolitical upheaval in Afghanistan, which it is booming clear has changed the country significantly – and had an enormous impact on the work Skateistan have been carrying out in the country.

Back in August, when it became apparent just how serious the unfolding events in Afghanistan were, I contacted Ollie to see if he’d be interested in coming back on the show to discuss the entire situation.

I’ve got such admiration for Ollie. His selflessness, positivity and belief in the power of community look more prescient with every passing year, and is needed now than ever right now. Obviously this is a highly sensitive topic (not least because Ollie and his colleagues are still working in the country), so we had to tread carefully in the way we discussed the issues. 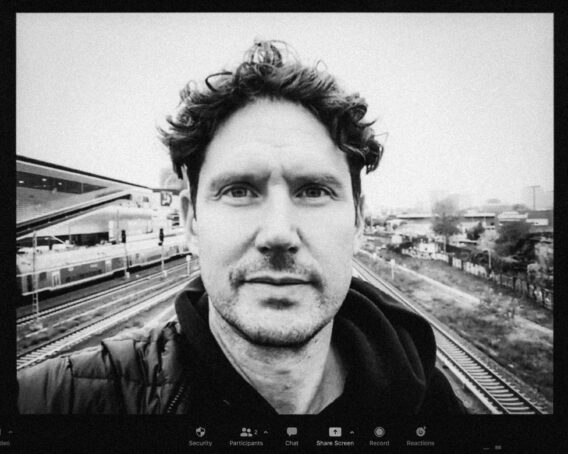