On this week’s episode I welcomed the great Lesley McKenna back to the show for her second visit, a mere four years after her first appearance in June 2017. If you don’t know Lesley, she’s a snowboarder and Olympian who is, to my mind, one of the most original and quietly influential thinkers in action sports.

Lesley was actually my first ever female guest, and in the intervening years a lot has changed – and not just for the my humble little podcast. There’s the fact that her efforts with GB Park & Pipe (which formed a large part of that original discussion), helped yield a further British bronze medal for Billy Morgan at the 2018 Pyeongchang Olympics, as well as the wider changes we can expect following skating and surfing’s own Olympic bow at the 2020 Tokyo Games.

It’s the type of new territory that is, to my mind, crying out for the type of sophisticated insight that Lesley specialises in. Whenever I need to sense check my understanding of any new developments in our world, Lesley is my first port of call. Which is why I decided to get her back on the show for an agenda-free catch up about all things sideways as our culture steps into a brave new post-Tokyo world.

I’ve been lucky enough to count Lesley as a close friend for over 25 years now, and I always relish our time together. I know the conversation will leap off in spontaneous directions, and that it’ll be thought-provoking and intellectually nourishing. I purposefully didn’t prepare for this conversation so I could enjoy that spontaneity in real time, and that’s exactly how it panned out. Listen here: 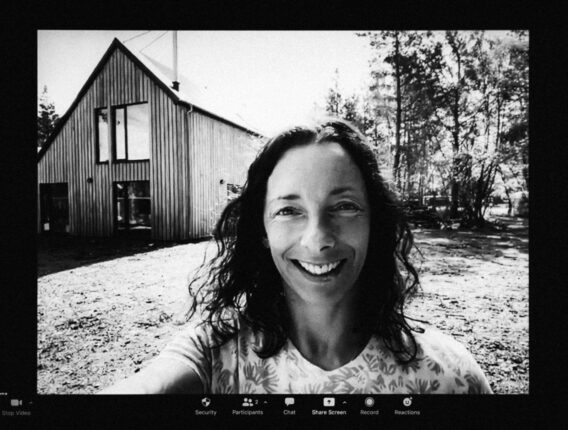