Get ready for a trip through snowboarding history with somebody who, over two decades, had a ringside seat as snowboarding evolved from the domain of backyard tinkerers into the global super-sport it is today: legendary US snowboard photography legend Trevor Graves.

Trevor is one of those first generation riders whose career perfectly mirrors the key developments of snowboarding history. Even more importantly, he documented it all, camera in hand.

As you might imagine, this CV has given Trevor a bagful of stories without parallel in snowboarding and I’m not ashamed to say I made him dig deep into this over the course of our conversation.

Not that this is the entire story. Because Trevor has the distinction of succeeding at two careers once he decided to put down the camera, founding renowned Portland agency Nemo Design with a couple of friends and changing the game in that arena too.

This a lovely, weighty episode with one of snowboarding’s great unsung heroes. It unfolds in its own sweet time, so grab a brew and listen as Trevor connects the dots and shares his insights into our shared history and culture. 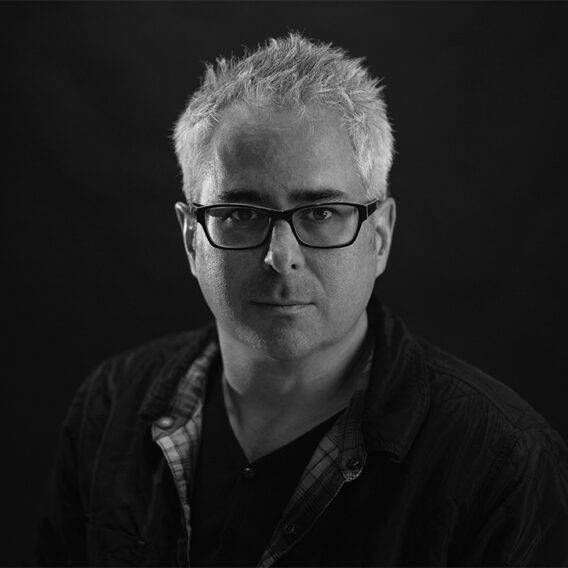