Mikey February is one of those rare individuals for whom the facts, as interesting as they are, only tell part of the story. Take the early part of his surfing career, which saw him follow that classic competitive QS-to-WSL path. Except that Mikey was, of course, the first none-white African to make the tour, a milestone that carried a lot of symbolism and significance.

He did a year on the tour before bowing out to pursue a freesurf career – another established surf career-arc move, but one which Mikey accomplished much more quickly than many of his peers and forebears. Taken alone, this rapid career progression would have been enough to make Mikey a figure of note. Throw in his inimitable style, and the way he is using his platform to explore some interesting and unusual geographical and cultural territory, and you have one of the most intriguing and occasionally polarising figures in the surfing world.

Observe this surf, skate and snow game for long enough and you’ll realise that certain individuals transcend their surroundings to become standalone icons in their own right. Symbols, if you like, upon which a lot of different issues can be projected and discussed.

That’s certainly the case with Mikey and, in researching this conversation, I’ve often wondered how he feels about that. We caught up over Zoom in early December 2020 to discuss all the above and much more. Listen to the episode below: 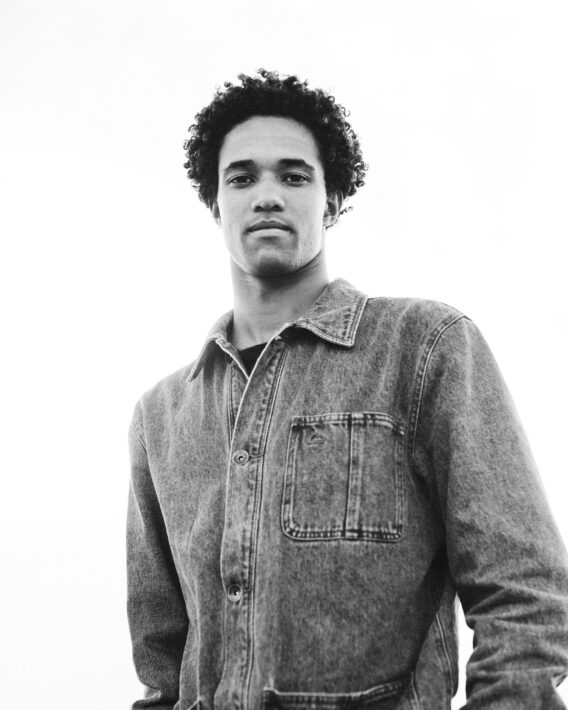