This week’s guest Mark Munson is one of UK skateboarding’s true greats. It’s that simple. In his 30-odd years of board riding, he’s been there, seen it, done it and helped set standards that define the scene to this day thanks to an uncompromising dedication to skateboarding and a personality that defines the phrase ‘force of nature’. ⁣

As I discovered during our chat, he’s also taken the lessons learned from a life of skating and translated them into a career of brilliant creativity, influence and diversity. He was also, of course, a key mentor to the much-loved and missed Ben Raemers, one of the greatest Brit skaters to ever do it.

I’ve been looking forward to having Mark on the show for a while now. He’s smart, funny and could talk the hind legs off a donkey. He’s also got a hard-earned perspective on everything beautiful and occasionally tragic about our little corner of the world. Which pretty much makes him the dream guest in my book. There is so much good stuff to take on board in this one, and some brilliant insights from a man who attacks life in the best way possible.⁣

Don’t miss this one. Listen below: 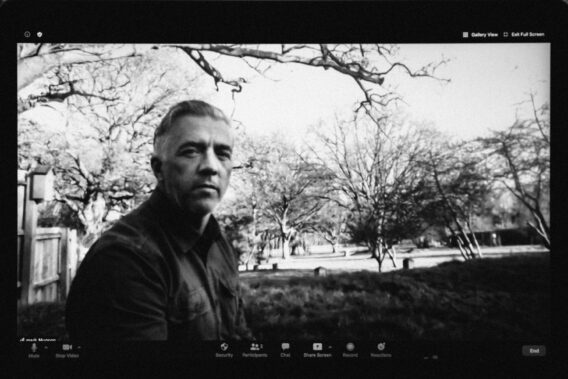