“I like to push my filmmaking, because I’m really passionate about it. I want to be creative, and tell a story which is meaningful and inspiring to experience nature the way I love it”

It can be funny how these episodes come together sometimes. You can spend months trying to arrange a meeting. Or you can randomly bump into somebody at the top of a backcountry run off the back of Niseko Annapurri, as happened with me and Lena in this case.

It was the type of welcome coincidence that has characterised my friendship with Lena Stoffel over the last few months. So after our day in the backcountry, we arranged to sit down in Niseko the next day to record this episode.

Her approach is now winning renown beyond the narrow horizons of our own little world. As you’ll hear, Lena is extremely humble, but as is so often the case, there’s a drive and creative ambition at work that is leading her onwards to ever more intriguing projects.

I really enjoyed this one, recorded on a lovely, snowy, calm afternoon in Niseko. Hope you do too. 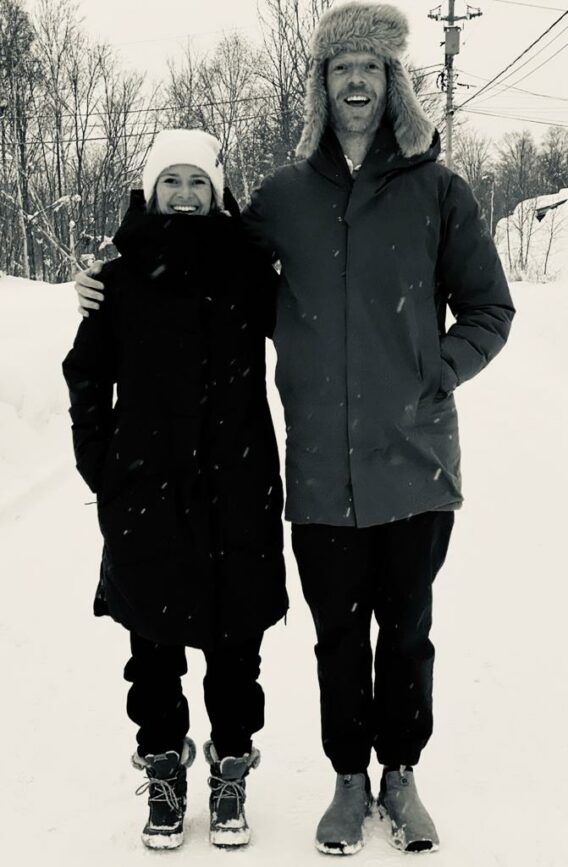