Yep, it’s another festive hoedown with my friends Tim and Gendle! If you’re new to the show or unfamiliar with the boys and their work, allow me to introduce them: two of the biggest influences and most-loved presences in European snowboarding, whether as film-makers, presenters or snowboarders.

Not that went over all that. Instead, we sat down for this two-hour plus mince pie and Secret Santa-fuelled yibble fest during which we ticked every festive box going. Booze? Tick. Secret Santa? Tick. A quiz everyone can play along with? Tick.

We even ticked off another podcast trope as the boys turned the tables on me and asking me to answer a few questions myself. Yep, this is a totally frivolous, Yuletide-themed episode especially for your festive edification with two of my oldest friends – enjoy! Listen to the episode below: 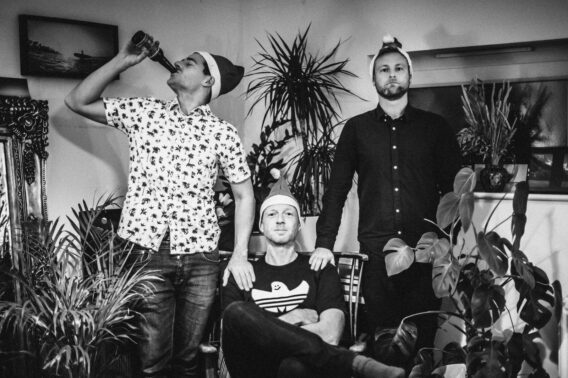