When you’ve reached the top, where do you go? It’s a question every athlete has to face, and it’s something that is developing into one of the key themes of the Looking Sideways podcast.

In Taylor Knox’s case, working out the answers to such fundamental questions has always been part of his modus operandi. Sure, he is famed as one of the most influential surfers of his generation, thanks to a style that redefined power surfing for a new generation, and two decades on the tour to his name. But really, Taylor’s story is one of evolution – both in and out of the water.

The truth is that Taylor has applied the same incredible focus that enabled him to become one of the world’s most celebrated surfers to the mental challenges engendered by a life and career in constant flux. As he explained to me during our conversation, it’s the way he has dealt with every challenge he’s faced in his career, whether injuries or crises of a more existential nature.

In this conversation, recorded in Carlsbad in April 2010, we looked back at the entire story – about growing up as a member of the famed Momentum Generation, about learning to love surfing again in the face of shifting motivations, and about his surfing life today following retirement after twenty years on the tour.

My thanks to Taylor for a brilliant afternoon, and for sharing his story with me for the show. Listen to the episode below: 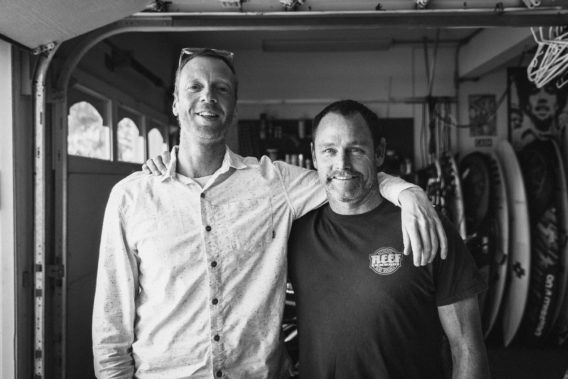