“What’s next? Well, I need to learn to walk again”.

Actual legend alert! I have to admit, the first time I heard of Ross Edgley’s plan to swim around the coast of Great Britain I thought he had absolutely no chance of completing it. Swimming six hours on, six hours off – for 1500 miles? It just seemed too vast an undertaking to contemplate, let alone actually complete.

Then, like many thousands of others, I became hooked on the whole crazy story, following Ross through his regular vlogs and cheering him on as it became clear that he was going to finish – and in his trademark inspirational and positive style.

Naturally, I had to try get him on the show – so on the eve of his big finish in Margate I jumped aboard Hecate, his home for the past five months, to meet the man himself and find out exactly how he was got though one of the most celebrated physical and mental feats of recent times.

The result is a brilliant, poignant and hilarious conversation with Ross in which we unpick the whole thing. It was a real privilege to spend some time abroad Hecate with Ross, Matt Knight and crew, and the sense of achievement and camaraderie among everybody was brilliant to witness.

Huge thanks to Ross, Matt, Euan Godon, Robbie Henderson and everyone else who made this happen. 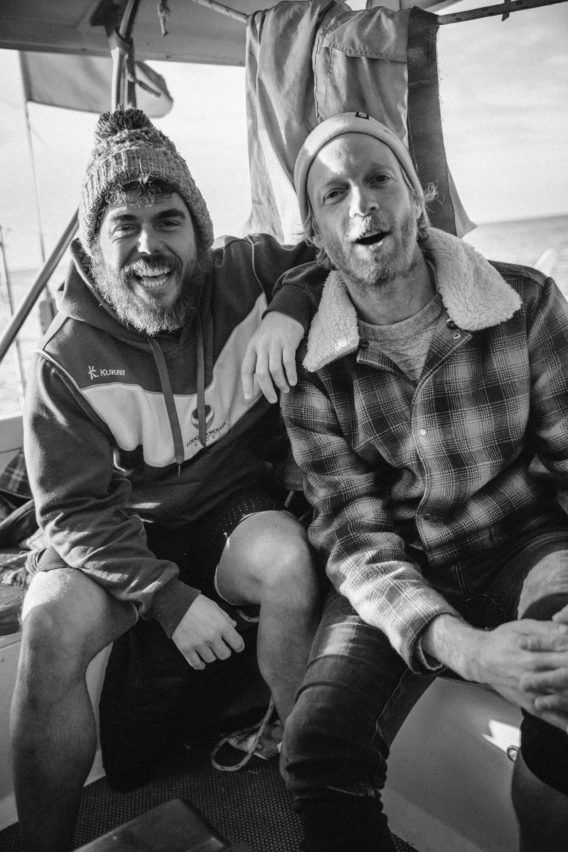