You never know how these conversations are going to go. But my favourite Looking Sideways chats are the ones that take on a life of their own, following their own conversational ebbs and flows. And episode 45, my conversation with ultra runner Ryan Sandes, is definitely one of those chats.

For the uninitiated, Ryan is an ultra runner but you could also describe him as an adventure runner. He made his name on events such as the 4 Deserts Series, in which competitors race 255 miles over seven days in separate races across the Sahara, Gobi, Atacama and Last Desert in Antarctica.

He followed this by clocking wins in prestigious endurance events such as the Western States 100, and undertaking a succession of phenomenal endurance running feats that culminated in a Fastest Known Time (FKT in the parlance) attempt on a version of the Great Himalayan Trail with compatriot Ryno Griesel. That effort saw them race 1500km across the length of Nepal km in a time of 25 days, 4 hours and 24 minutes, battling frostbite, starvation, injury and harrowing mental challenges along the way.

I was keen to find out the details of these feats, of course. But what I really wanted to explore was Ryan’s intimate knowledge of the relationship between physical pain and mental fortitude, and how athletes like Ryan deal with the inevitable pain and hardships such feats engender.

Ryan was as keen to talk about this as I was, and the result is a classic chat in the best Looking Sideways tradition, in which we delve into the specifics of an extraordinary way of life, and find out the reality of what it takes to operate at this exalted level.

Massive thanks to Ryan for coming on the show and sharing his story so openly.

Listen to this section - How Ryan balances necessary and excessive physical damage on endurance events. 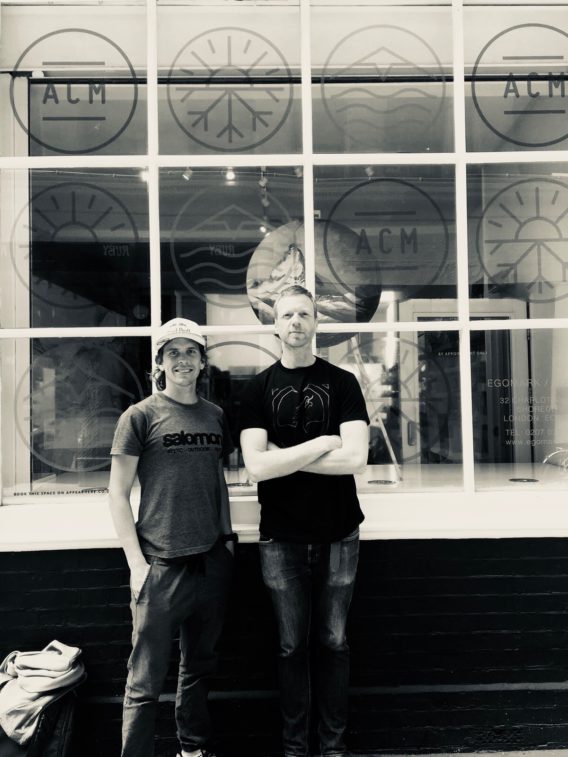