“People always say ‘You retired at your peak’, but I’m always like ‘No way, I milked the shit out of it’”.

For episode 034 I welcomed one of snowboarding’s most creative and influential characters onto the show – David Benedek, who for a decade bestrode the global snowboarding scene like a veritable colossus.

Think of any significant cultural snowboarding development from 1999 to 2008 and chances are Benedek was involved. From the moment he burst onto the scene with a podium at the 1999 Air and Style, his career was one long list of significant milestones, from that classic trio of Robot Film movies, to his ground-breaking double corks.

And then, seemingly at the top of his game. Benedek suddenly made the Cantona-esque decision to retire so he could concentrate on his off-the-snow creative ambitions. Since then he has produced the book project Current State, studied at film school and today makes a living as a renowned and award-winning creative and designer.

At the end of January 2018 I headed to Munich to catch up with David and have a brilliantly wide-ranging conversation about his snowboarding past and creative present.

Among the highlights? David on

Such a great chat this, with a fascinating, erudite and compelling thinker. Myself and David had a great time catching up and discussing his life and career, and I hope this comes across in the episode. Thanks for coming on the show David, it was great to see you. 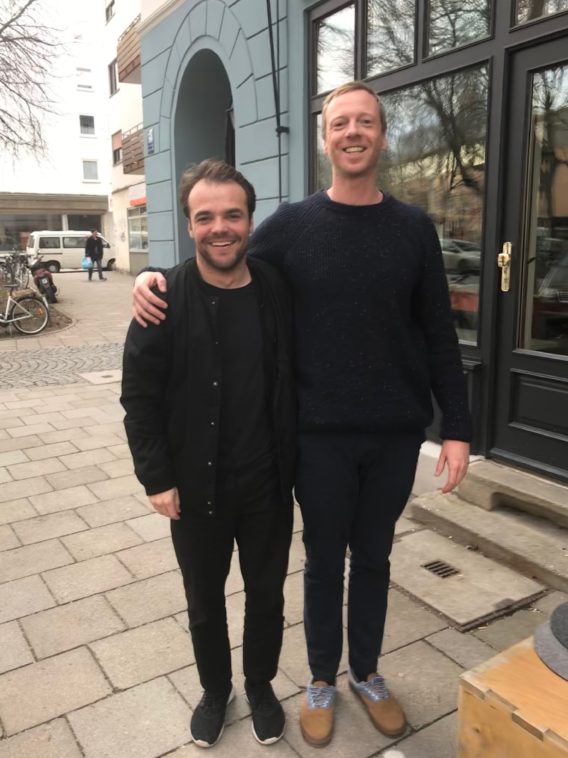 068: Nicholas Wolken / It Is Solved By Turning